Mr. A. H. suffered a severed urethra (called a posterior urethral disruption) in a car accident and required a tube in his bladder as he was unable to urinate. He should have had surgery to repair his urethra no later than 3 months after the injury. However, his insurance denied authorization for treatment by Dr. Gelman. Instead, over the next 9 months, Mr. H. continued to suffer with a tube as his insurance “re-directed” him to multiple doctors who all said he needed care at the Center for Reconstructive Urology. Finally, after 80 attempts by our staff to receive approval without success, Dr. Gelman offered to provide most services for free and other services at a markedly discounted rate. Approval was then granted, and the patient underwent a successful urethroplasty and now urinates normally. 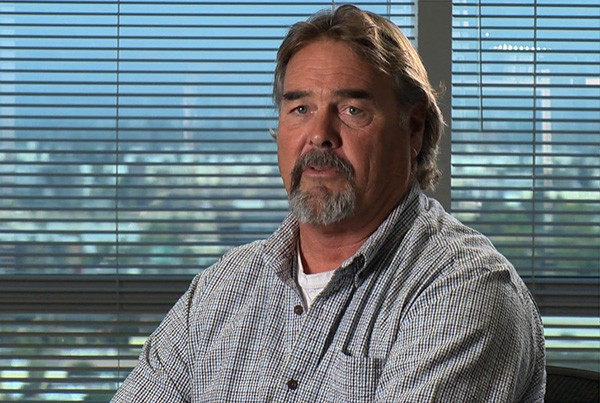 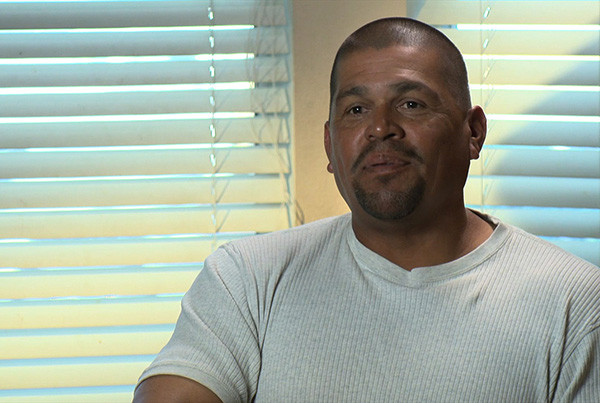 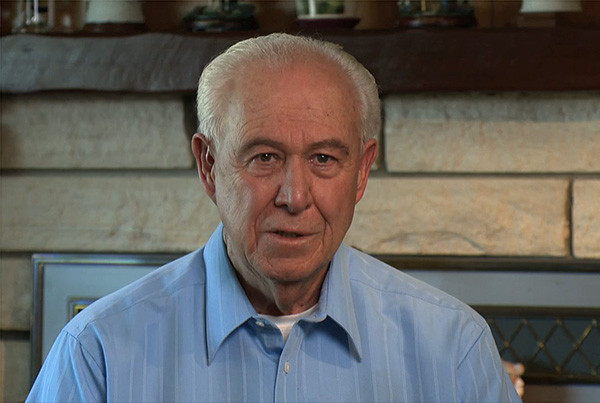 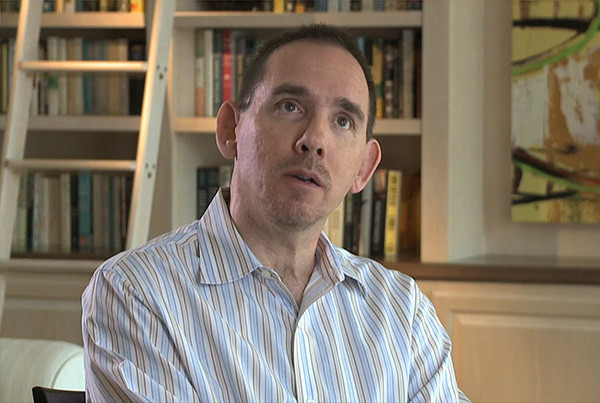 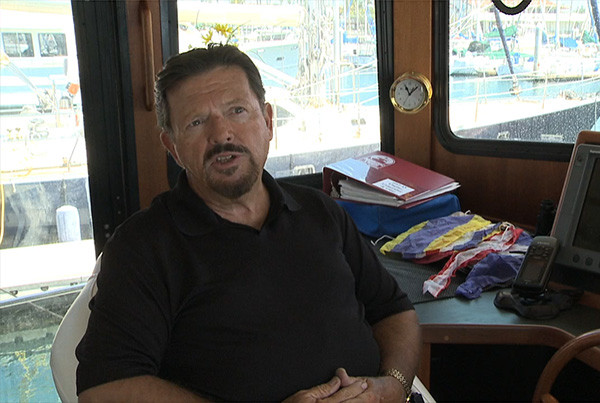 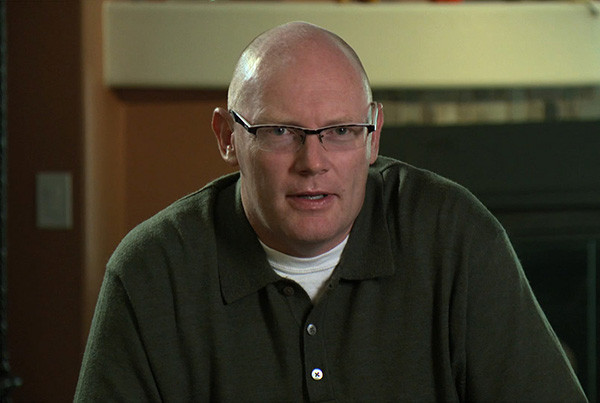 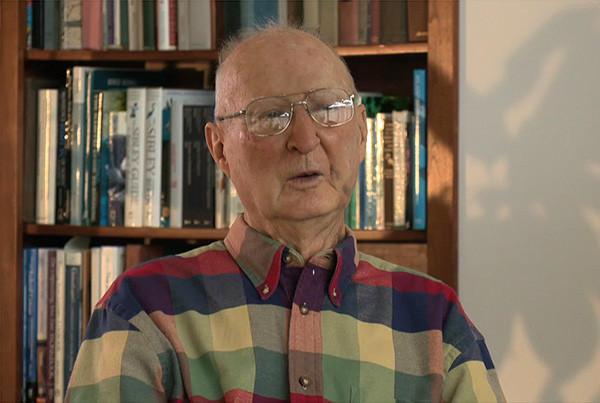 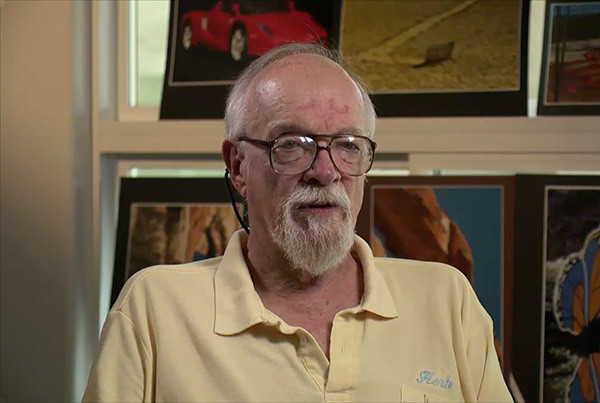 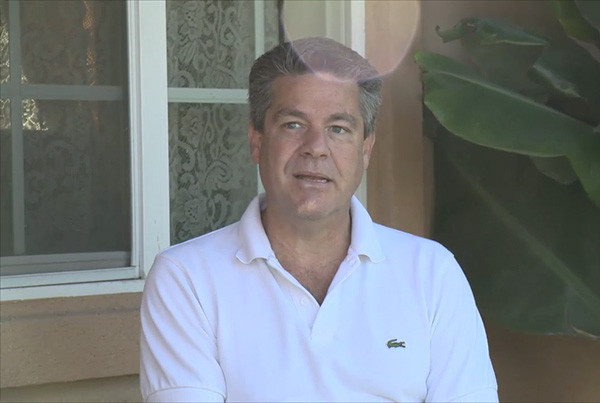 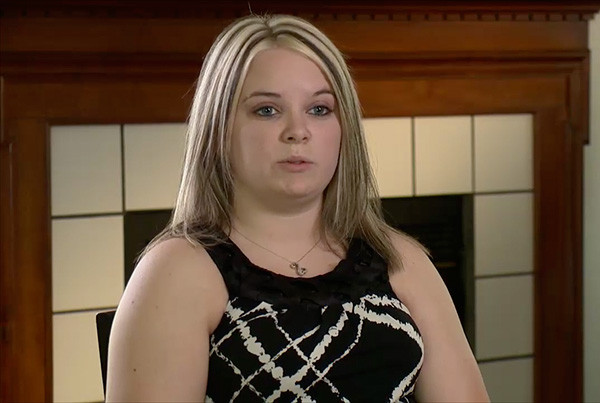 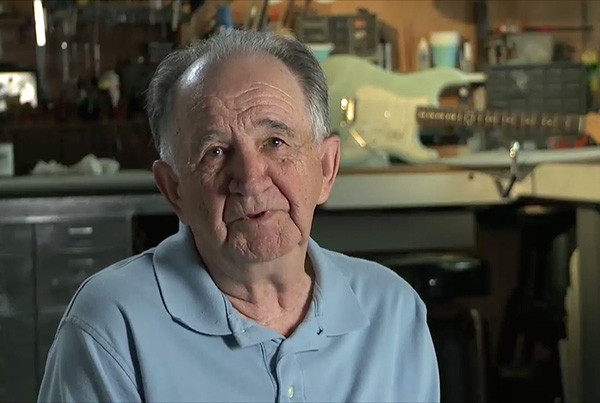 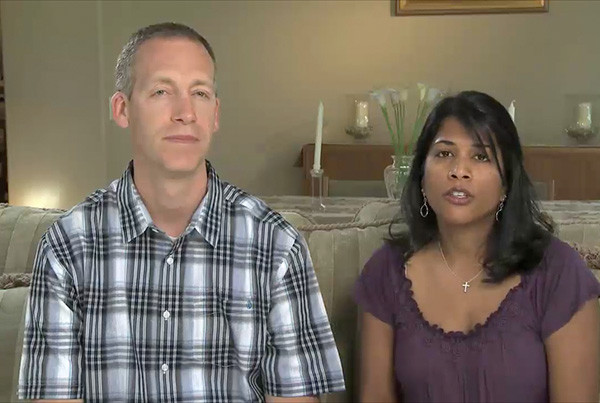 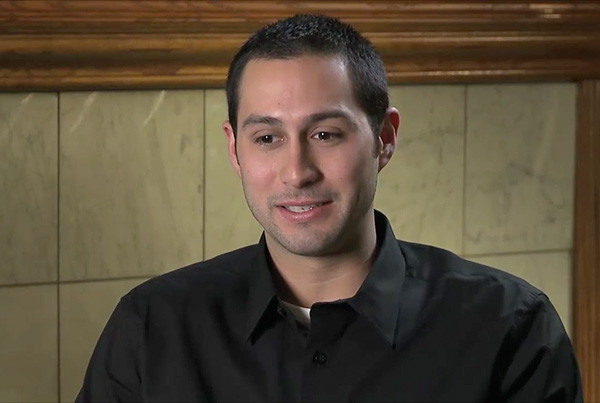 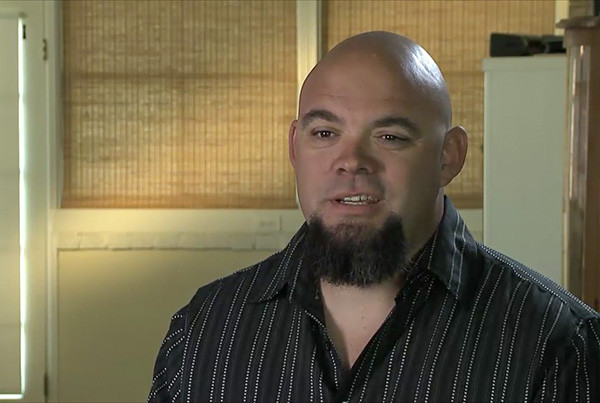 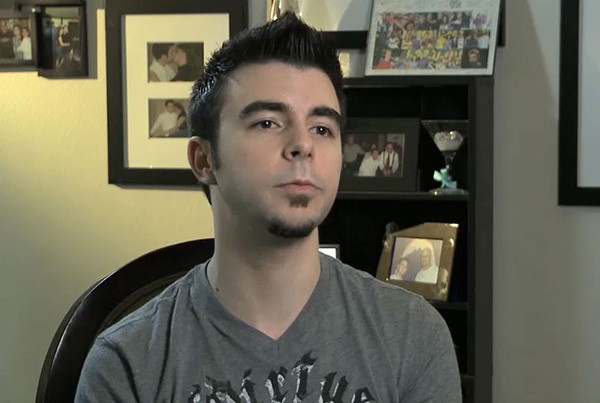